[In code], the first series of collaborations by the Shift-lab, highlights platforms of communication. The idea of [in code] is inspired by our interest in physical limitations of communication in both the digital and the analog worlds. Here we play on the comparison between the letterpress job case and the digital character set, the composing stick and the 140-character limit of a tweet. Despite these physical limitations, the possibilities for communication are endless.

The project utilizes social media, letterpress, and text based communication (tweets) from the book art and print communities. The project occurred during two national conferences at: The University of Utah in Salt Lake City in January, 2014 and San Francisco Center for the Book in March, 2014. During each event, we gathered information pulled live from twitter feeds to print a series of letterpress posters. These posters were displayed, documented and retweeted on twitter.

A zine was produced to document the creative process of the [in_code] project. It is printed in an edition of 100 using letterpress, risograph, digital and Xerox processes. The covers were letterpress printed by Sarah Bryant of Big Jump Press in the UK. This project was in part supported by a micro-grant from Printeresting. 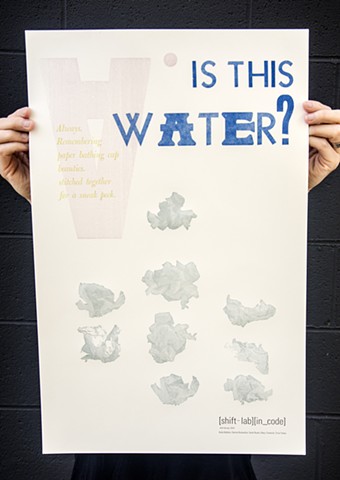 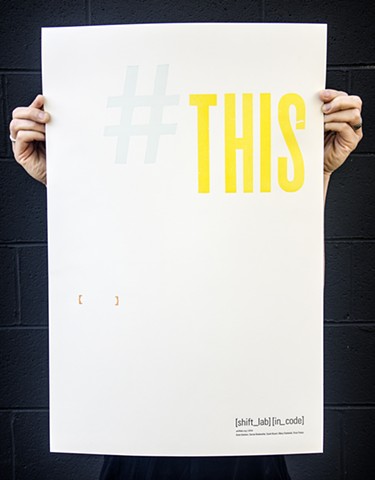 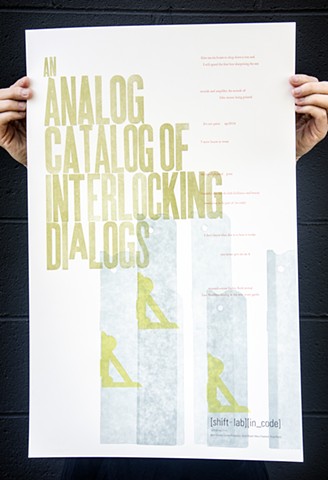 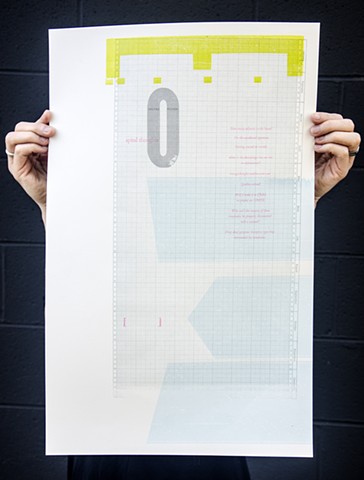 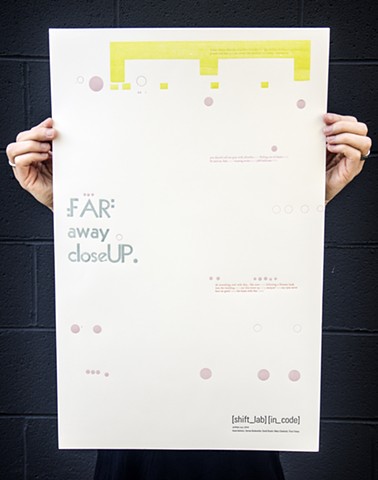 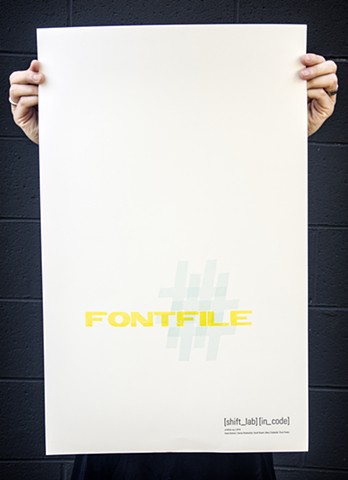 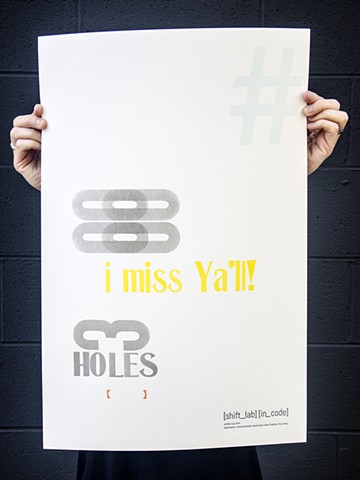 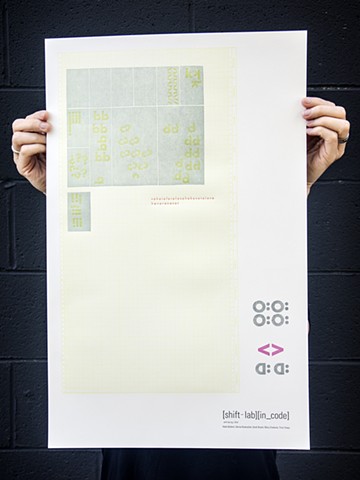 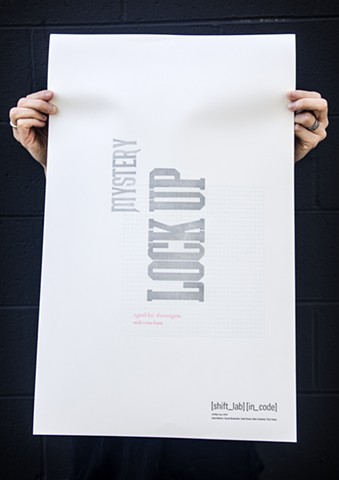 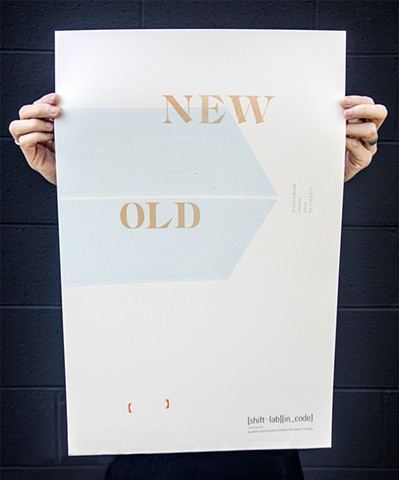 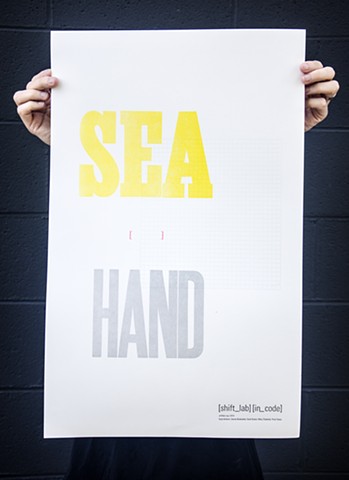 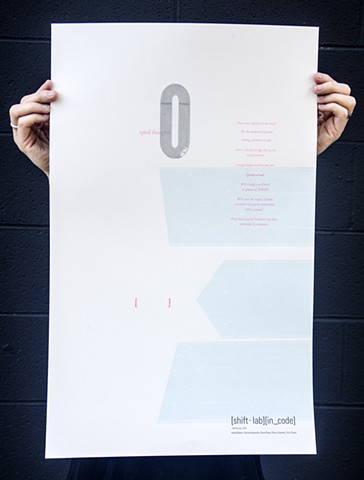 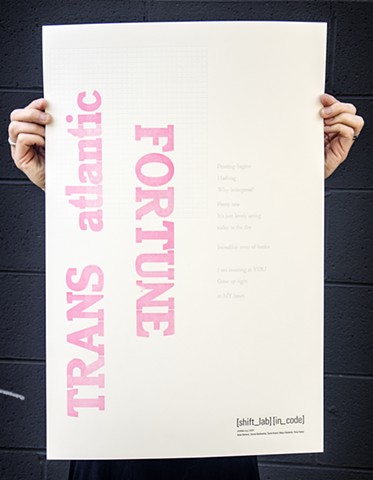 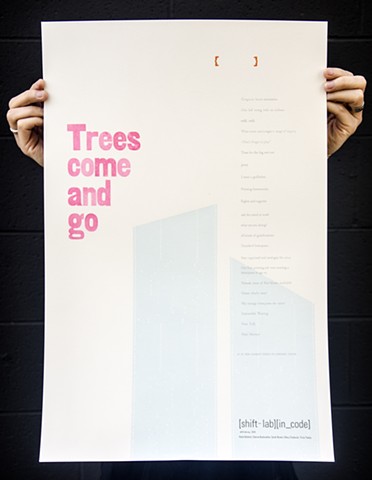